In between work, traveling and doing some other s

tuff I managed to finish a book recommended by one of my friends. It is about the most recent Romanian revolution from 1989 and how it was seen by security officer Filip Teodorescu.

For a man which was born right after the revolution and who never had anything in common with the Communism period, I can say this book really impressed me with the tremendous volume of information written down by someone who used to be a colonel of The Security. The book is not so big and if passionate about reading this kind of realistic/documentary/historic story you can devour it in a few hours, but for me it took around 2 weeks because I lacked time.

An assumed risk says the story of Filip Teodorescu from the days between the starting point of the Revolution in Timișioara and the moment when he was set free after 2 years spent in prison as an inmate accused of being part of the events from 1989 and one of the men behind the scenes of it. As I know that someone who works as a fighter against espionage cannot be trusted, I recommend to you all to take all the information in this book with a grain of salt because it might deceive you.

The events from December 1989 started slowly and each day they were growing in intensity even though the state troupes tried to cool them down. Being in the middle of the events in Timișoara, the author describes everything he was living on those moments from his perspective. If you start reading the book you’ll notice the high level of details described in the book and cannot stand asking yourself how could a man recall all these facts after 2 years of imprisonment, but at the end he mention that he was helped by his good memory, letters, articles from newspapers etc. Even if the information presented in this book is based on real facts and most of it represents the truth I have some trouble believing all of it. While the author wants to be seen as a non guilty person and to make us think everything was planned by foreign agencies and governments with the help of highly positioned Romanians, it is really hard to trust a man who was a leading officer of counter-espionage agency.

I really enjoyed this Romanian book. For me it was like a Hollywood movie where the main character is found in the middle of a Revolution as being part of it, then arrested and after that, at the end of the movie, the justice pronounce him not guilty. I suppose it would be a great movie if someone will have the courage to film it.

Going on fast forward and being realistic, Filip Teodorescu seems to be a really smart guy and without giving details that may threaten national security, he’s able to keep you with your nose between the book’s pages. The events are presented in a personal but realistic manner in a chronological pattern which is easy to follow. There are also many names mentioned which for his contemporary people might seem familiar and might have some significance, but for an unadvised reader like me those are just simple names. I might say that I was a little bit surprised by the fact that the colonel was talking about spies and conspiracies and how the revolution might have been planned in advance by foreign powers. In the beginning of the book the author mentions he was convinced that the presidential couple will be removed from power as he had some information or facts which were pointing in this direction.

While reading the part where the ugly life from prison was described I felt I was reading the first part of the book Man in search for happiness by Viktor E. Frankl. . It was not about the way the inmates were living and the inhuman conditions they faced. It was about the feelings they were enduring which I’m not wishing anyone to face.

After finishing this book I was under the impression that the security officer was not telling everything that he knows about the Romanian revolution from December 1989 and this is normal because not everything should be disclosed. Also this book can only offer a personal perspective of how the events followed their course in Timișoara, but the reader can really enjoy it. These being said, read the book! You’ll find new and really interesting things that may change your perspective about the Romanian Revolution from 1989. 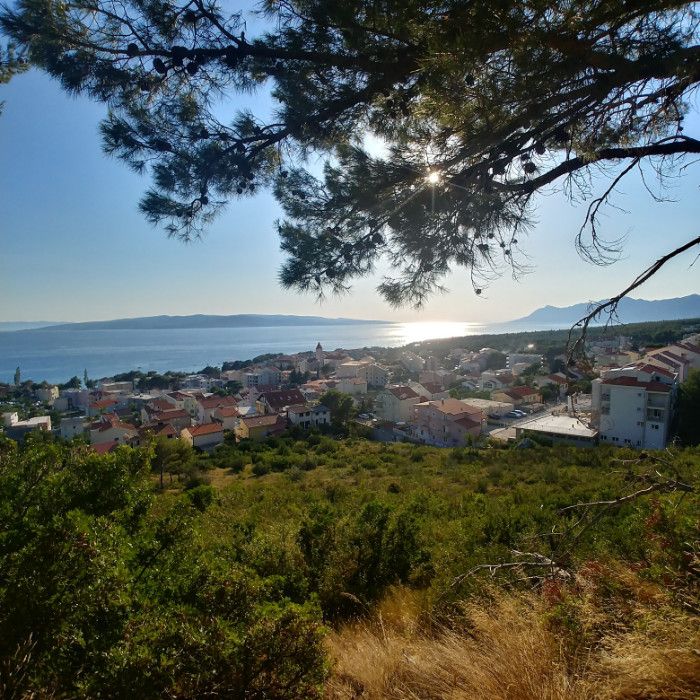